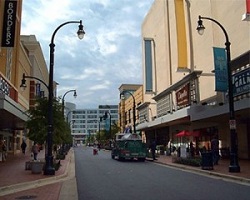 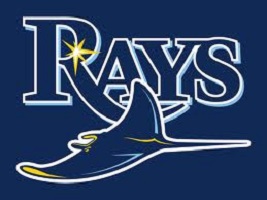 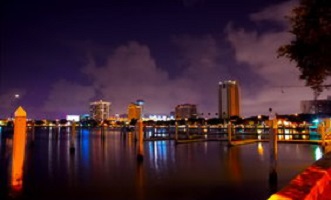 My mother was raised in Riverside where she grew up most of her life. But she did move a lot which included, Alaska, Maryland, Washington DC, and Arizona because her dad worked all over the United States. So she had a rough childhood. She had siblings to stick with her through the tough years. Two sisters and two brothers was the Morris family back then. She went to Notre Dame High School in Riverside where she played on the tennis team and was very athletic in school. She moved to Florida when her parents retired there in 1992 or so where she met my father and had my brother and I. We were born on April 19th in the year 2000. My mother has lived a very hard life and I am thankful to have her as my mother. 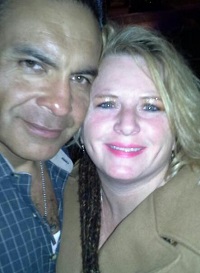 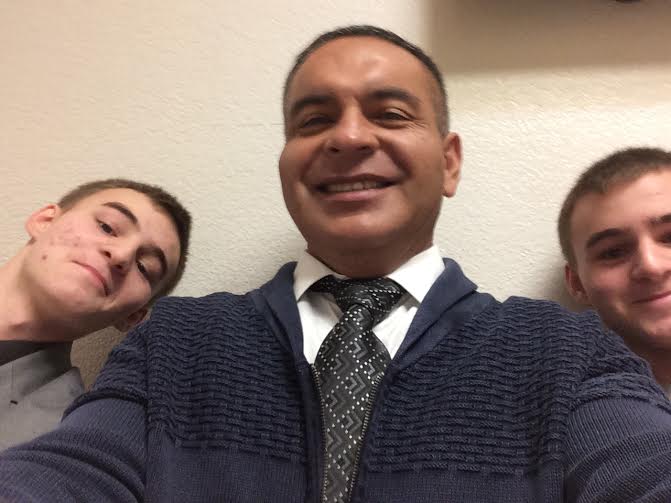 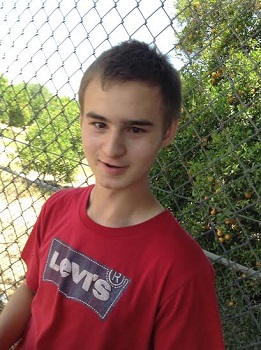 I was born in St. Petersburg Florida and grew up through most of my child hood in Florida. A memory I remember is this church festival we had every year in October where there would be games, rides, food, and all my friends were there. Another memory is of all the Tampa Bay Rays games me and my family would go to. My brother and I would get Dippin Dots ice cream and it was always a blast. In the year of 2012 I moved out to California where I lived with my uncle for a year. Shortly after we moved in to our own apartments my mom met my stepdad. This is a significant part of my life because my stepdad changed who I am in a sense and how I look at life. He taught me to be a better person and to be respectful. I now live in Redlands with my mom, stepdad, and brother.

Life for Me in Florida

Life in Florida compared to Florida is very different. Florida is a state most recognized at least by me as a state that all the old retired people go. And while that is true Florida does have a very good history and believe it or not parts of the state where there are regular people and not old geezers. For me growing up in Florida was very easy and hard at the same time. Elementary school was where I made two of the long lasting friendships that I still have today. These two friends I met in a recreation center were everyone would go to hangout after school. There you played video games, there were basketball hoops, arts and crafts, and it was a very fun place. When I met these two people we seemed to like the same things which were video games. My life was starting to become oriented towards technology and what it can do. We went to each other others house quiet often to just talk and play games like any other normal ten or eleven year old boy would do at that time in their life. Then I moved to California and our friendship was still strong but not as strong. These people always remind of who I am and to not be directed from what I love to do to something else that someone wants me to do.

Life for Me in California

In California it was at least for me very difficult to get situated in a new place. There are several things that differ including the types of people in California and jobs here. It was hard for me to find friends that really were just like me. In sixth grade at Reche Canyon Elementary I met friends who did not have interests where I had interests but were very cool people. This changed when I moved to Redlands where it is a different school district. For me in Cope Middle School at seventh grade was hard because I did not anyone and by that time I had lost interest completely in starting new friendships. I was very reluctant to talk to people and seventh grade was a complete failure. But eighth grade I made more friendships. Why did I make more friendships? One reason why I made new friends is I knew the campus, teachers and a lot of the students so I was not afraid anymore to explore my comfort zone. Also it was purely because I wanted new friends. I met now four people at Cope that have stuck with me through eighth and ninth grade. Ninth grade where I met a lot of my senior friends who helped me get on the right track to a good four years of high school. And ninth grade I opened friend ships further than I could ever imagined from seventh grade. 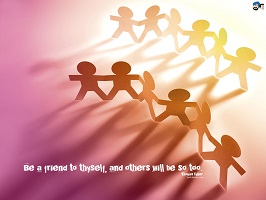 Back to the top
This website was developed by Colin Morris as a part of the Computer Science CP curriculum at Redlands High School in Redlands, Ca. It is intended for educational purposes only. Fall Semester 2015-16.